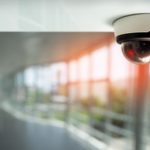 When London’s Metropolitan Police Department announced its decision to adopt the controversial and intrusive ClearView AI surveillance system at the end of January, a global cacophony of protest erupted. Concerns, fear and trepidation surrounding facial recognition technologies, especially those like Clearview which can ID people in real-time, have been simmering for decades, but the Met’s decision has finally caused public outrage to boil over. But how did we even get to the point where a relatively unknown startup managed to enact one of tentpoles of futuristic dystopia and begin marketing it to aspiring dictatorial regimes, all while earning the wrath of national governments and tech industry titans alike?

Continue this article from engadget.com: 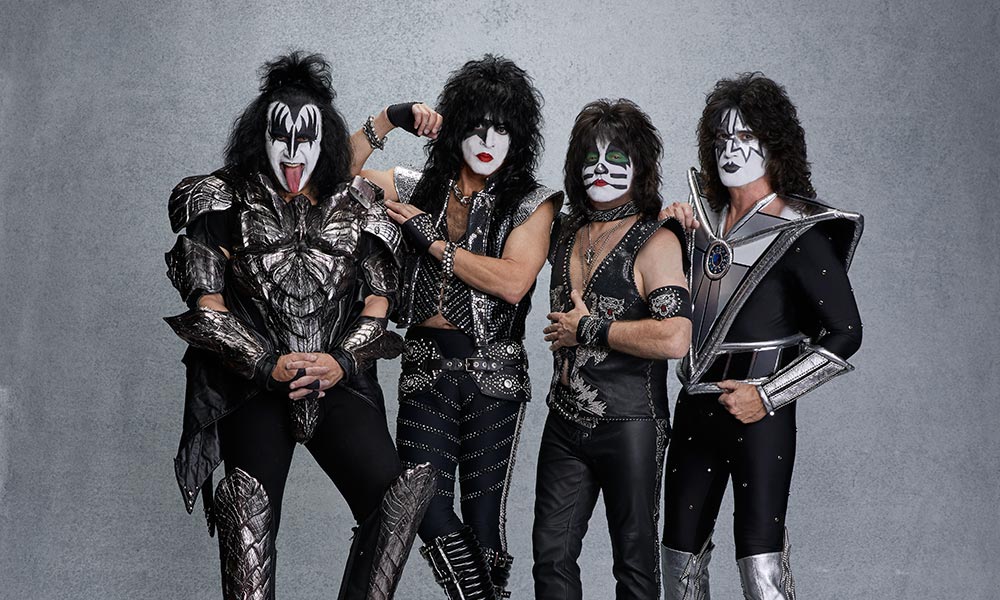 In my opinion, the pay rates are exaggerated… but I do live in Cleveland.

Dont be fooled. Gun laws will do nothing against criminals. 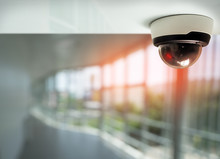 Over about eight years, the American drugstore chain Rite Aid Corp quietly added facial recognition systems to 200 stores across the United States, in one of the largest rollouts of such technology among retailers in the country, a Reuters investigation found.

This site is run on a virtual machine hosted on my home PC in my home office. I use this to store my frequently used links, notes, and sites I find useful. Sharing with all…